It’s cold and dusty, a typical harmattan morning for the residents of Barnawa, a suburb of the city of Kaduna, in Kaduna South local government area. This morning, in front of the community’s Primary Healthcare Centre (PHC), about 20 women sit around a table, seemingly unmindful of the cold and dust.  On the table, there are various food items – beans, soya beans, salt, crayfish, palm oil – and some medication-syrups and deworming tablets. Behind the women, a bucket full of water with a valve at the bottom sits on a tall wooden stool. This makeshift tap is a common sight in most rural health facilities which do not have access to pipe borne water.

Each woman is carrying a baby in her arms. Most of the babies wear oversized clothing and a closer look reveals that they are two years old or less and are either malnourished or recuperating from malnutrition. ‘We are starting with food demonstration today’, a smiling Madam Ladi Kama says, after exchanging pleasantries with the women.

Madam Kama is the person in charge of the PHC and together with two other staff members, provides services targeted at the prevention and management of malnutrition among children in this community. This morning, like they do every Wednesday, they are holding a nutrition class for mothers of malnourished children. After the class, they screen children who are presenting with malnutrition for the first time and check the progress of those already receiving treatment. This initiative started in January 2017 when the Kaduna State Government launched the Kaduna Emergency Nutrition Action Plan (KADENAP) in response to the high prevalence of malnutrition and stunting in the state. Most of the children were identified through house to house sensitisation visits by community volunteers attached to and trained by the facility, as well as monthly meetings between Madam Kama and her team with community leaders.

Primary Health Centre Barnawa hosts one of the 57 Community Management of Acute Malnutrition (CMAM) sites in the 11 local government areas in Kaduna State. These centres are part of the holistic approach taken by the state to remedy its child malnutrition problem. A recent Multiple Indicator Cluster Survey showed that Kaduna state has one of the worst stunting rates among under-five children in the country, at 47%. Child malnutrition however is not specific to Kaduna State alone, it is a national dilemma. According to a United Nations Children’s Education Fund’s (UNICEF) malnutrition report released in May 2018, Nigeria is among the countries where more than 30% of children under five years of age are stunted. Most of the countries in this category are in sub-Saharan Africa. In 2016, the World Bank put the prevalence of stunting among under-five children in Nigeria at an alarming 43.6%,. This means that at least one in every three children under the age of five in Nigeria is stunted. Children are defined as stunted if their height-for-age is more than two standard deviations below the WHO Child Growth Standards median.

Madam Kama patiently explains to the women the benefits each food item gives the body and how a lack of it could affect the growth and strength of a child. She describes how the food items can be blended into a nutritious meal, pausing intermittently to ask if the women have any questions. She also emphasises the importance of breastfeeding, especially exclusive breastfeeding during the first six months of life, pointing out that breastfeeding is critical to preventing malnutrition in children. No matter how nutritious the meals consumed by children are, she says, they could still be prone to malnutrition if not breastfed exclusively for the first six months and if possible, for longer.

The first 1000 days of life, i.e. from conception till a child reaches two years of age is probably the most critical period in the physical development of every human being. During this time, the child’s brain and other vital organs develop. It is also during this phase that a child is most fragile, and most vulnerable to infectious diseases, because the immune system is still being built. Inadequate nutrition during this time could result in stunting and affect the child’s ability to learn and to communicate. 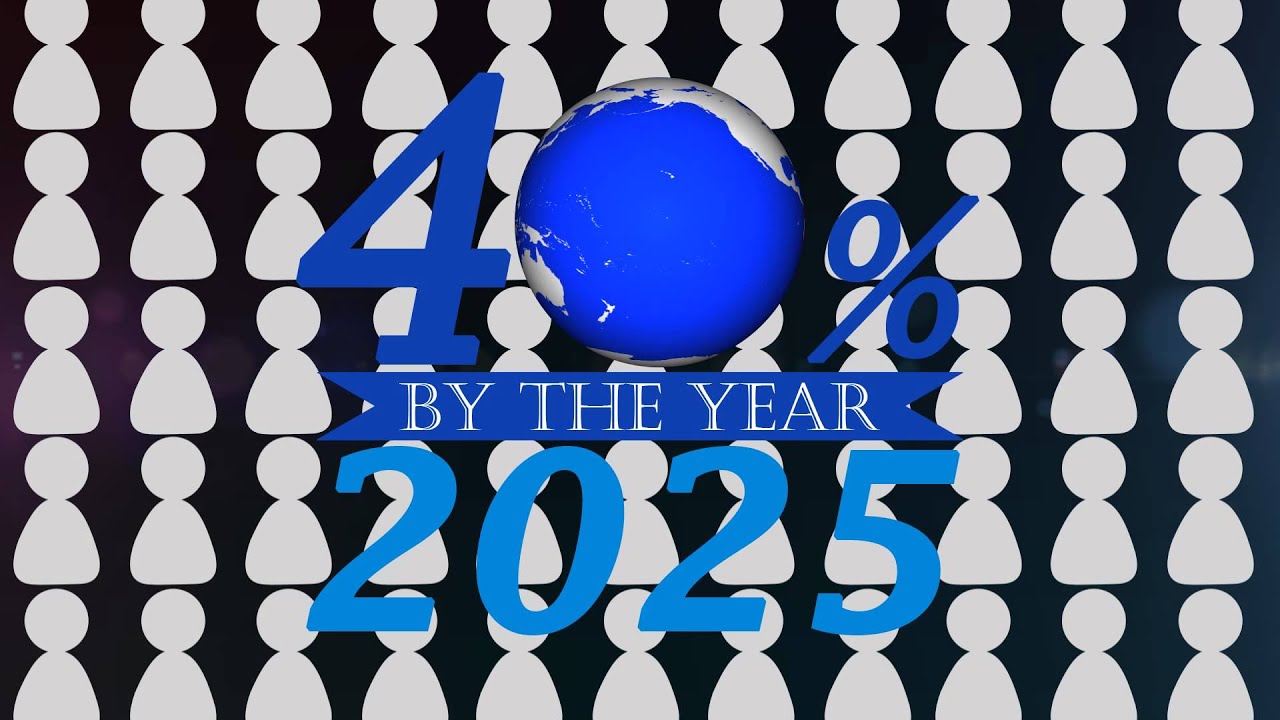 Malnutrition in children could be caused by many other factors, such as infection.  Madam Kama said proper hand hygiene helps prevent infection, not just in children, but also in adults. “We teach the women basic principles of handwashing using flowing water and detergent”, she says, adding that a good number of the children presenting with malnutrition at the facility come with severe diarrhoea, indicating the possibility of an infection.

An example is 10-month old Fatima Abubakar, who was brought to the centre four weeks ago stooling and vomiting, and with extremely low weight. Fatima was found to be severely malnourished and had to be placed on medication and Ready to Use Therapeutic food (RUTF). Three visits later, she has regained her strength and her weight is increasing, her mother, Fatima Zahra Ibrahim said, adding that her daughter was not breastfed exclusively. After listening to Madam Kama, she believes this could have played a part in her daughter’s illness. ‘I will make sure I exclusively breastfeed my next baby’, she said.

After the food demonstration, the women take turns to practice washing their hands and their children’s hands, using water flowing from the bucket on the wooden stool, and a detergent. Each woman then feeds her baby the Ready to Use Therapeutic Food she is given, while Madam Kama’s colleagues move around measuring the arm circumference of the babies as they are being fed. After that, they measure the babies’ heights and weights. This is only the second nutrition class that Mrs. Tina Friday, mother of 18-month old Fredrick Friday who is severely malnourished, is attending. She says she has learnt a lot about the importance of a balanced diet for children, and even adults, and that she has realised that she doesn’t have to spend a lot of money to feed Fredrick nutritious meals, as food items such as beans, soya beans, pumpkin and others are readily available in the neighbourhood. She said in two weeks since his treatment started, Fredrick is already showing signs of improvement, has regained a bit of strength, and now eats on his own.

Hayin Danmani Primary Health Centre off the major Kaduna – Zaria – Kano highway on the outskirts of Kaduna is another site that provides similar CMAM services. However, there are more women and more staff here than in Barnawa. Hayin Danmani is a rural community and falls under Igabi Local Government Area. Today, Amina Ladan, the In-Charge of the facility leads about six other health workers in the food demonstration proceedings in a manner similar to Madam Kama, after which the team splits up to oversee the handwashing demonstration and other activities.

It appears that Kaduna State’s approach of managing malnutrition through food demonstration, hand hygiene and provision of RUTF at the grassroot levels, though simple, can help reduce malnutrition in the state and will instil a lifelong knowledge of nutrition and hygiene in the women who participate. Sustaining and scaling up this programme to all the Local Government Areas in the state should be a high priority for the Government.

As the decision makers in most homes in Nigeria, men should also be targeted in nutrition campaigns by inviting them to attend nutrition demonstration with their wives. Complementing these efforts with policies and programs that target the prevention aspect, will be more sustainable and cost effective in the long run. The 2016 National Nutrition Policy is explicit in this regard, with recommendations on actions that can be taken to prevent malnutrition in children. Exclusive breastfeeding seems to be a challenge among women in the state, and it would be helpful for health workers and researchers to understand the reasons for this. Perhaps engaging traditional and religious leaders as well as women groups to sensitize both men and women on its importance might help. With these in place, Kaduna, and other states in Nigeria who adopt similar approaches may well be able to address the child malnutrition challenges they face and perhaps, ultimately, reverse the numbers.